John graduated in 1992 from Iowa State University with a degree in Ag Business. He then spent two years as a production agronomist for Pioneer Hi-Bred International, before joining Latham Seeds in 1994 as a sales representative.

A leader in the seed industry, John currently serves as Chairman of the American Seed Trade Association. John previously served as ASTA’s North Central Region Vice President from 2012-2018 and Chairman of Seed First Political Action Committee from 2015-2018. He also has served as chairman of the ASTA’s Corn & Sorghum Division and Legislative and Legal Affairs Committee. John and Shannon co-chaired the ASTA’s 125th annual convention in 2008. John also served as Iowa Seed Association President from 2003-2004.

John is active in his community, as well. He has served as his church council president and recently served as chair of the Franklin County Development Association. 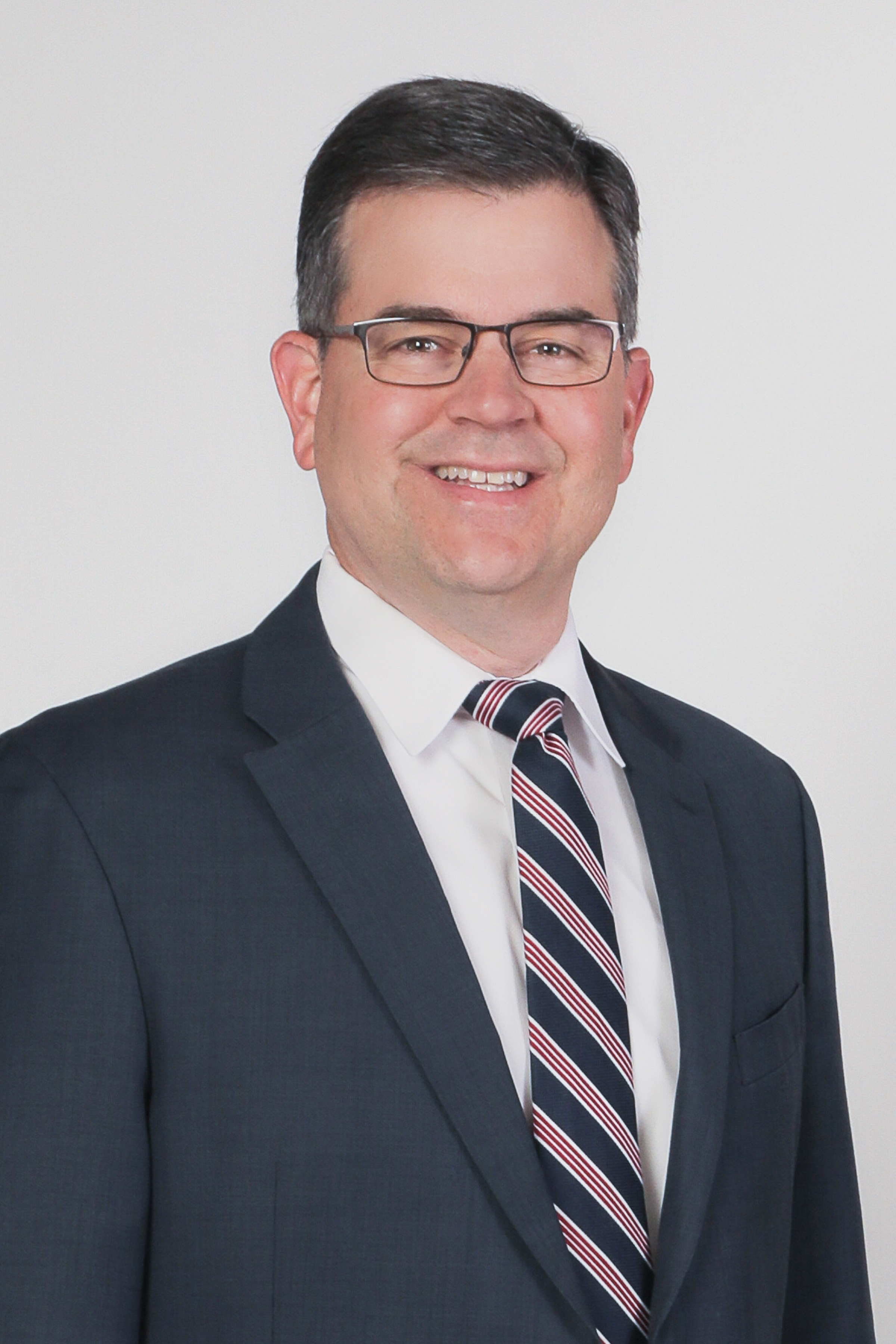